The story of Faust and his bargain with the Devil is old as the hills and versions are manifold.  The first and still greatest example of the legend is Goethe’s monumental poem, in which Mephistopheles bemoans the angels who void his contract by ferrying the old doctor off to heaven and beyond his clutches*.  This production is of Gounod’s (19 March 1859) Opera, which was rather loosely adapted from Goethe**, and conceived by Sir David McVicar in 2004 at Covent Garden, revived here by Bruno Ravella.  The staging easily survives transportation from 16C to 19C, with some nice crepuscularity in Faust’s study (where we see Mephisto lounging during the somber overture, co-opting us in his mischief), the church and elsewhere, the overall effect recalling (as friend Lindsay points out) a Phantom of the Opera effect.  Set design (by Charles Edwards) was certainly lush.  At times (e.g. in ‘Cabaret L’Enfer’) it echoed the recent production of Orpheus in the Underworld.  The soldiers in the street recalled 19C Sicily in Visconti’s The Leopard.  Mephisto as a church statue mimics the Commendatore from  Don Giovanni.  Although there are too many scenes and more mood changes than in a menopausal soapie, these conceits do not diminish the work.  Nor did the masterly playing in the crowded Joan Sutherland Theatre pit under conductor Anthony Legge, and the various impressive acrobatics, balletic and otherwise, on stage.

Moreover, the performances were fine.  Teddy Tahu Rhodes as Old Scratch is an impressive figure, decked out in regal style (though what he was doing in drag on Walpurgisnacht with the so-called loose women of history is puzzling – in 2015 it is hard for Mephisto to scare us but surely pantomime comedy is no answer) and his bass melded well with the various aspects of his steadily revealed malign persona and with the impressive power, range and control of tenor Michael Fabiano as the scholar.  Nicole Car as Marguerite was terrific in voice and playing and the supports were also on song, wringing some charm from the arch moments of passion and humour. 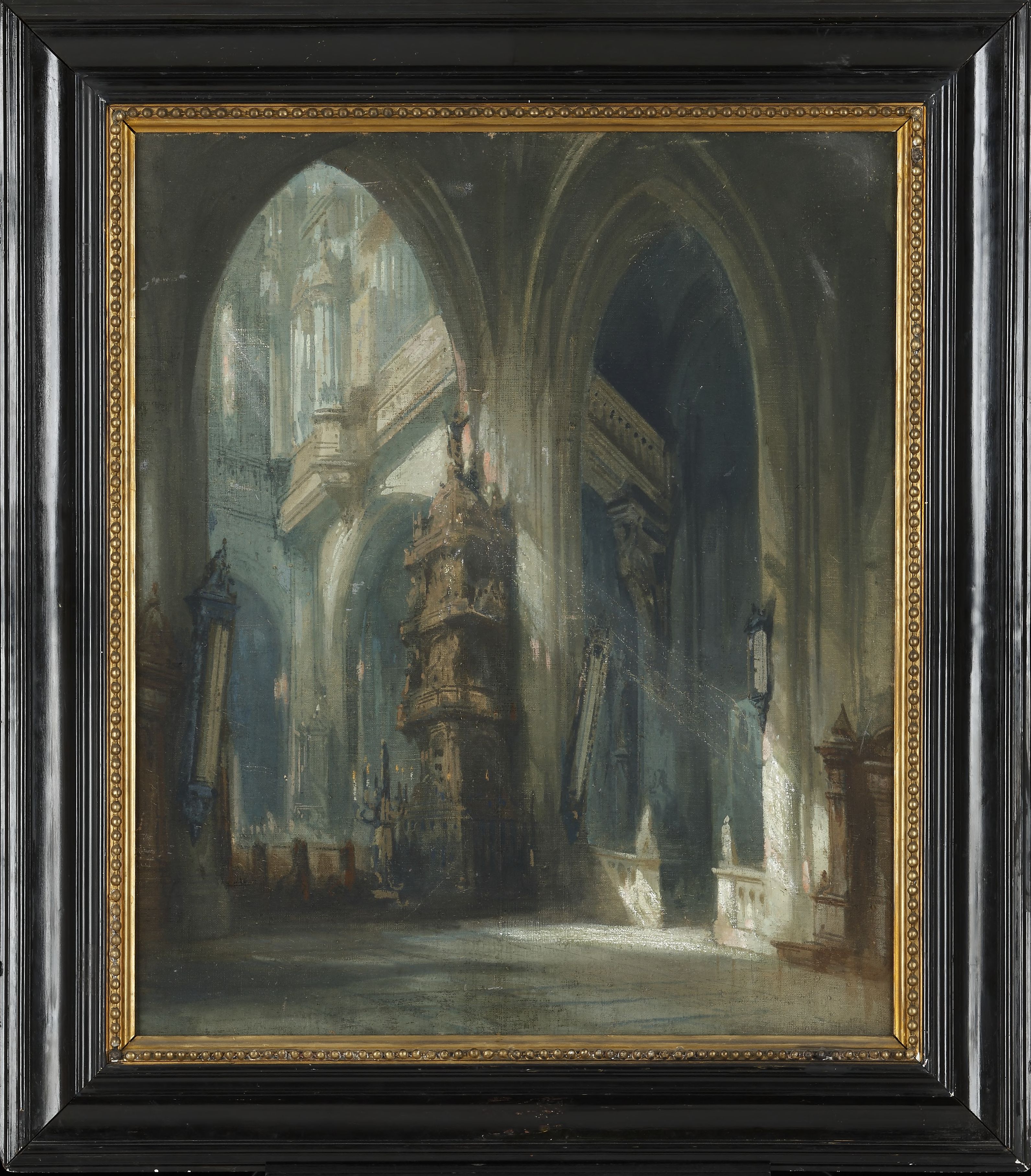 The main problems with Faust are Faust and the music.  The latter is never less than pleasing but overall, sentimental and almost kitsch, tending towards a full ladle of dark brown syrup poured over a stack of light buckwheat pancakes.  Perhaps one could add a little Berlioz-sour to the ballet’s icing-sugar?  And Faust is, at bottom, a cipher.  He pales as a character beside Mephisto and Marguerite.  His motivation for youth and love is plausible but his immoral bargain gainsays the suggested saintliness of his later impulses.  At the end, it is his lover who ascends to heaven, whilst he dodders back to his lonely study and expires, apparently unrepentant yet absolved.  He does not subside to the pit with Mephistopheles, as in Marlowe; he does not lose his humanity, as in Mann; he doesn’t get ferried to the celestial plane, as in Goethe.  In Gounod’s original conception, we actually forget Faust; he vanishes in the holy light picking the poor abandoned child murderer up and mounting the sacred stairway (here illumined by what appears to be Max Gillies with top hat and wings) so what we get is a scenic bookend where everything is tucked away neatly in the Devil’s trunk of bric-a-brac and makeup.  It doesn’t quite work.  Nevertheless, a good college try.

* [Faust lives on as metaphor – see, e.g., The Ritual Slaughter of Gorge Mastromas by Dennis Kelly, recently staged in Melbourne.]

** [“The familiar opera is an affliction to the student of Goethe, and even the best dramatic adaptation gravely perverts the original.”  – Joseph McCabe, Goethe – The Man and his Character, p. 367.]

‘To whom now can I turn to uphold the 4 corners of a deal?’ Marble sculpture of Mephistopheles by Mark Matveevich Antokolsky in the Hermitage Museum, Saint Petersburg (by Seriykotik, c/- Wikimedia Commons Images)