The Varnished Culture having among its burgeoning numbers a life member of the Dante Alighieri Society, we attended this lecture by Mr Reason, who had attended Rome and Naples under the auspices of the prestigious Attingham Trust Italian Art History Programme.

It was an interesting, wide-ranging affair that provided a taste of the kind of Italianate antiquity that appealed to David Roche, presented in a manner akin to a whirlwind Women’s Weekly world discovery tour. Even the serene visage of the Capitoline Venus would be deranged:

From Palazzos Nuovo of Colonna to Villas Medici ands Borghese, through Villa D’ Este Tivoli with its mannerist/baroque water gardens, it was a cavalcade of fauns in red marble and faux Hellenistic sculpture, a panoply of micro-mosaics, a horde of Tintoretto, Bronzino and Canaletto.

The Romans were a long way back from the Greeks when it came to statuary, but they would have choked on their Wheaties at David Roche’s collection of the so-called plastic arts.  They are appalling.

Even (his poor knock-off) Caesar would agree..

He loved and showed good taste in dogs and gardens however…

But when the fog and pestilence lift, try the real Grand Tour: 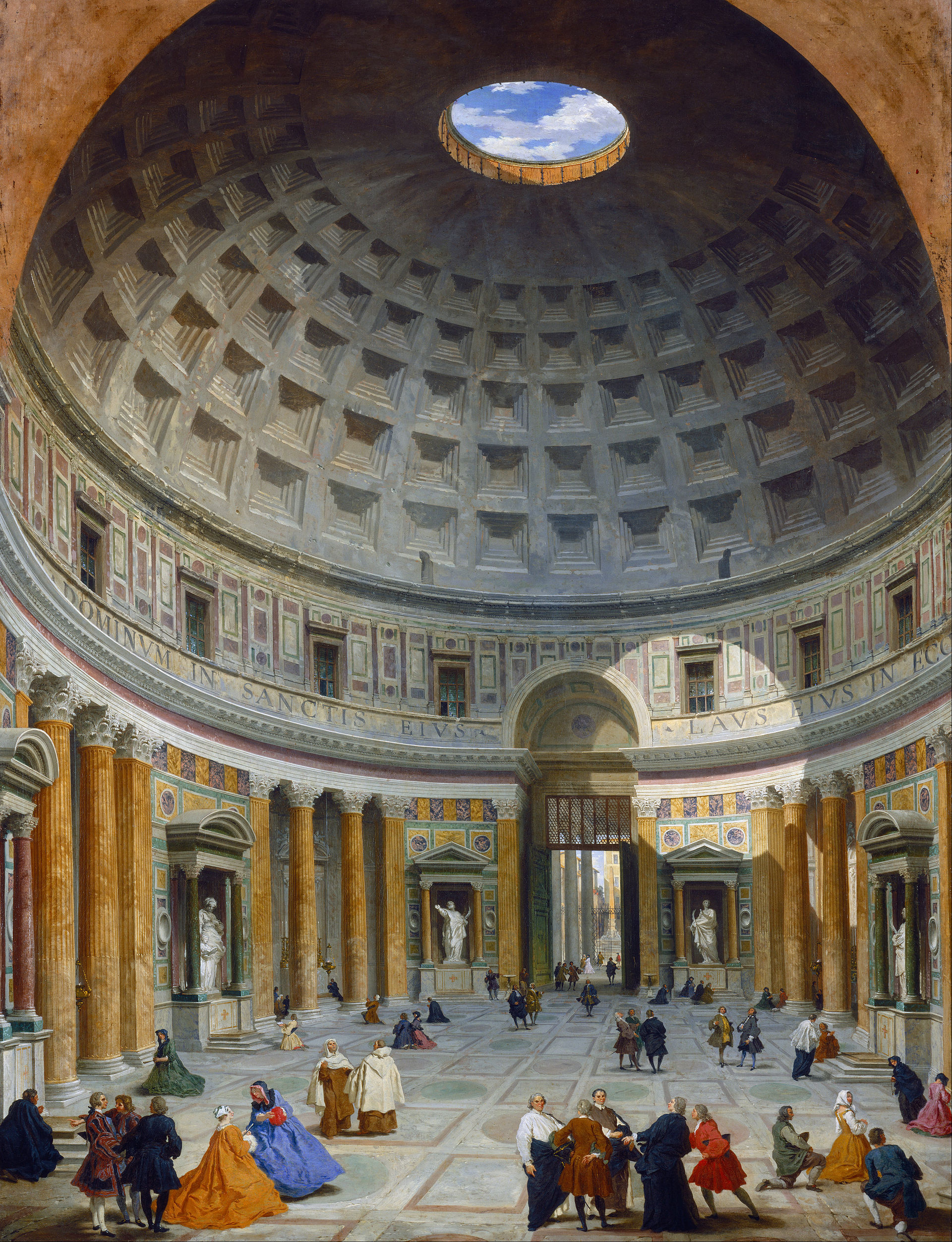