RULE ONE: Neither party to a sacred union should run down, disparage or badmouth the other’s former girls or beaux, as the case may be. The tendency to attack their character, looks, intelligence, capability and achievements is a common case of domestic discontent.

RULE TWO: A man should make an honest effort to get the names of his wife’s friends right. This is not easy.

RULE THREE: A husband should not insult his wife publicly, at parties. He should insult her in the privacy of their home.

RULE FIVE: When a husband is reading aloud, a wife should sit quietly in her chair, relaxed but attentive. If he has decided to read the Republican platform, an article on elm blight, or a blow-by-blow account of a prize fight, it is not going to be easy, but she should at least pretend to be interested.

RULE SIX: A husband should try to remember where things are around the house so that he doesn’t have to wait for his wife to get home from the hairdressers before he can put his hands on what he wants.

RULE SEVEN: If a husband is not listening to what his wife is saying, he should not grunt, ‘Okay’ or ‘Yeah, sure’ or make little affirmative noises.

RULE EIGHT: If your husband ceases to call you “Sugarfoot” or “Candy Eyes“, or “Cutie Fudge Pie” during the first year of your marriage, it is not necessarily a sign that he has come to take you for granted. or that he no longer cares. It is probably an indication that he has recovered his normal perspective.

RULE NINE: For those husbands who insist on pitching..at the picnic...don’t sit on the sidelines and watch him. Get lost.

RULE TEN: A wife’s dressing table should be inviolable. 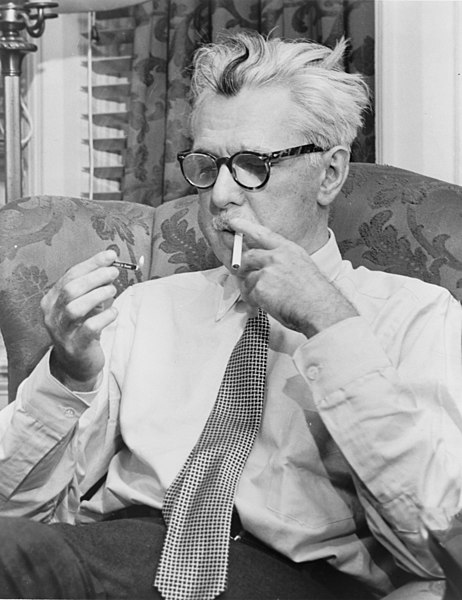