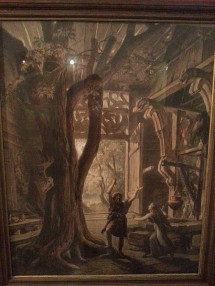 As Barry Millington observed, it’s “the story of a man who buys a house and can’t keep up the payments.”  But it is so much more of course.

The greatest music-drama yet concocted was staged by Opera Australia in late 2013, as well as could be done outside of one’s own head (save for Adelaide 2004). At the cycle’s end, you had the same feeling as when leaving the Sistine Chapel – that of awe and exhaustion. It was directed by Neil Armfield, conducted by Pietari Inkinen.  Kudos all round. 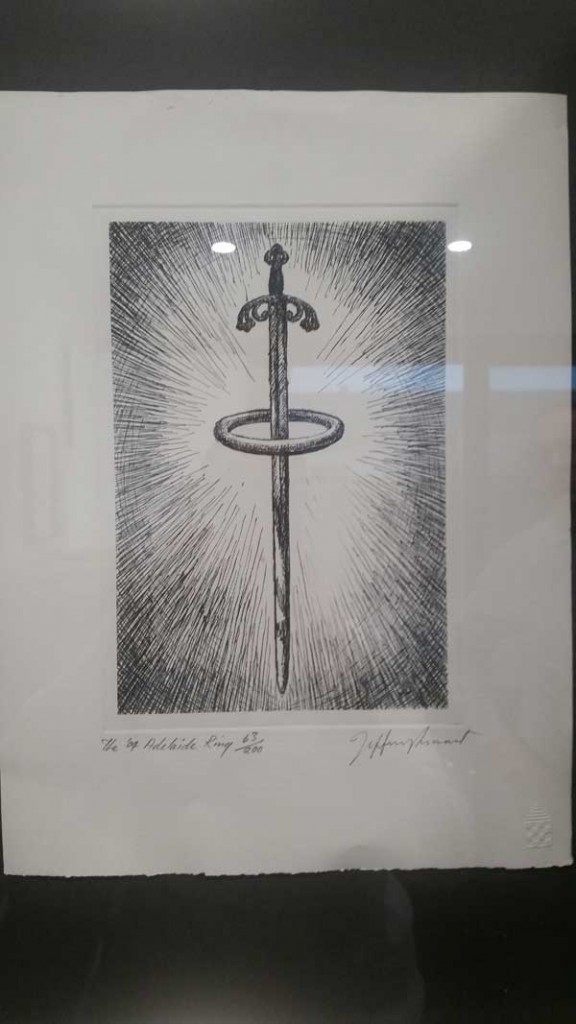