After reading this entertaining, rather facile book, Peter Thiel remains, at least to us, “a riddle, wrapped in a mystery, inside an enigma.”  For a contrarian, he often went with the flow. He had at times a gift for successfully betting the other way, such as his heroic support of Mr. Trump in 2016. For someone who has acquired substantial wealth and significant power, he seems to unsure what to do with them. An introvert who craves attention, a control freak who at times throws caution to the winds, his best instincts appear to stem from an early religious, conservative background, attenuated by Californian mores, wealth and notoriety. The author damns Thiel less by the man, whom he briefly interviewed, off the record, than by his association with the conservatives and Trumpists he detests.

Nevertheless, to a tech or investment neophyte, this is an interesting account of a narrow but intense slice of modern America, explaining in part (and not necessarily by design) why things are going off the rails in that troubled nation. Any assessment of the pursuit of power, an often opaque process, and of notable figures who stray into the political field, is well nigh impossible in this polarised age.  And the erect rat that is homo sapiens is a mass of contradictions, which is not necessarily a bad thing: as the divine Oscar said, “Consistency is the hallmark of the unimaginative.” Yet the author, to his credit, struggles gamely to set aside his own prejudices and give us the man in full. Unfortunately, he fails. 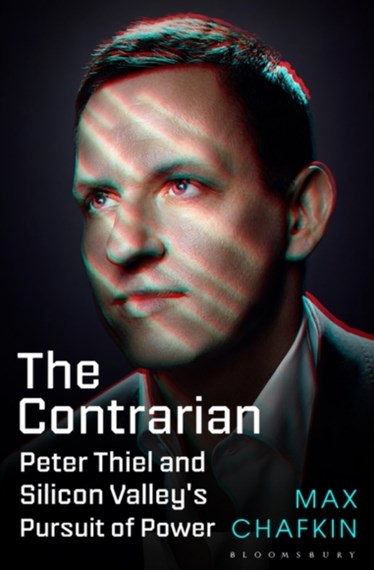