The Mayfairs are a family of witches who limp, from Europe, to a southern United States plantation, to the Garden District of New Orleans (Louisiana’s Gothic Central). Their bones are clothed in lush foliage, incest, madness, torture and incantations.

Pursuant to some vague female version of the entail, one woman in each generation inherits the massive wealth of the Mayfair family, the family emerald and the family demon, Lasher. Lasher is the handsome, well-dressed spirit controlled by the designee. Quite how this all works legally is not at all clear. All the better to give our witches money to burn, a spooky jewel and a creepy but passive ghost who doesn’t seem to do anything much. Nor do the witches, for that matter. The middle-however-many-centuries-of-pages of the book, is a rush through the Mayfair history – reading more like an outline for a series of novels, than a novel.

The novel is bookended by events in the current day, mainly a queasy romance between Michael, a hunky builder with psychic hands, and Rowan, a beautiful neurosurgeon with psychic hands. A centuries-old organisation, The Talamasca, watches the Mayfair witches and fills our lovers in on it all – at tedious length. Of course, Rowan, who was adopted, doesn’t know that she is a Mayfair and the one entitled to all that stuff, for quite a while.

The ending is the only point at which Rice surprises and interests us. But it’s not worthy enough reward for ploughing through a thousand pages of this sort of writing:-

“The pain came back into her face, again like a flash of light, somehow distorting her expression, and then broadening until her smooth face threatened to rumple like that of a doll in a flame. Only gradually did she go blank again, calm and pretty and silent.  Her voice was a whisper when she resumed.” 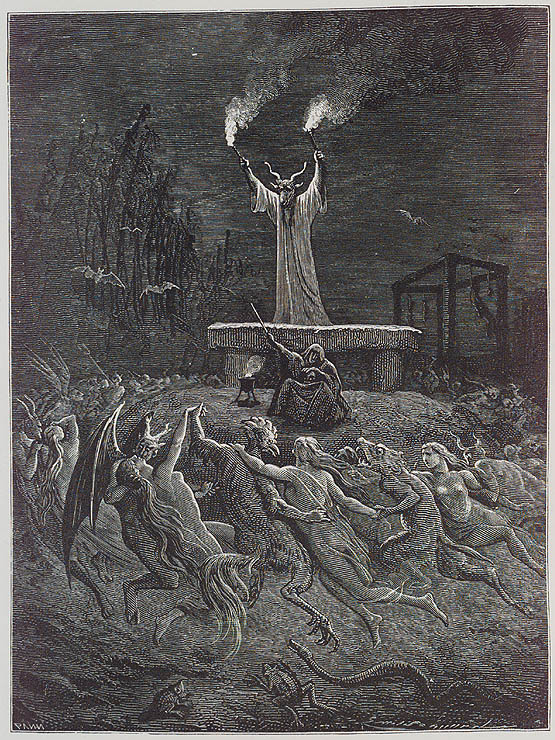